Why You Need to Read Harry Potter as an Adult 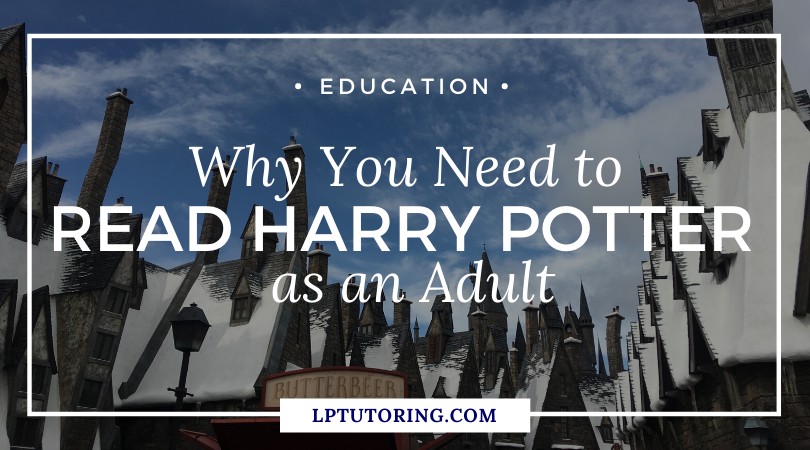 I am a legit Harry Potter fan. Of course, I’ve read all the books and seen all the movies. Additionally, I own enough HP shirts and socks to clothe several people. Over the years, I knit multiple hats based on hats Hermione wore in the movies. Frozen butterbeer is the bomb! I visited Universal Studios’ Wizarding World of Harry Potter with other adults (no kids!) – it’s still one of my favorite vacations ever.

Unlike many dewy-eyed millennials though, I didn’t read Harry Potter as a child. Because it didn’t exist yet. Though it was first published when I was in college, I finally started reading the series as in my 20s. When I met Harry, I was in working full-time, paying off student loans.

When I met Harry, I was in working full-time, paying off student loans.Click To Tweet

By the time the 7th book was published, I’d added a graduate degree and a mortgage. (Those student loans? STILL paying them off. Only 4 more years!)

I hear lots of people wax eloquently about the lessons that they learned from Harry Potter as a child or teen. Yes, there are amazing messages about the importance of friendship and tolerance that children can understand. However, if you haven’t read the books as an adult, you are missing out on some of J.K. Rowling’s strongest arguments.

Why You Need to Read Harry Potter As An Adult

The Power Of Parental Love

You would have to be blind to miss this. However, I became a mother last year and this part of the story consumes me now. Why? Because becoming a parent changed my understanding of love.

Yes, I love my own mother and husband. But that love is completely different from the fierce, wild love I have for my daughters. Just as Lily Potter sacrificed her life for her child, so would I. And I certainly hope that the power of my love would protect her from death itself.

Just as Lily Potter sacrificed her life for her child, so would I.Click To Tweet

When James’ and Lily’s spirits come back to Harry before he offers himself up to Voldemort, I cry every time. Even in death, their love surrounds and supports Harry. Their love transcends time and space, as I hope mine will as well.

Being a parent consumes you and changes you in a way nothing else does. You are willing to do anything and make any sacrifice. My love for my daughters can move mountains, if I allow it to. As parents, we must also remember that we will always influence our children’s lives, even after we are gone. That is an incredible gift and responsibility.

Every child is fighting their own battle

Every child in Harry Potter has some personal battle they are facing, some of which are known and some unknown. Harry is neglected during his early life and then has great expectations placed on him. Hermione faces prejudice for her muggle parents and, let’s face it, sexism because she’s smarter than any of the boys. Neville’s parents were tortured by Death Eaters and went mad; he is raised by his grandmother.

As an adult who works with children, this is an incredible reminder that even children have heartbreaking difficulties. And yet they come to school every day even though they are hungry, homeless, or abused. Sometimes they fake a smile and other times they act out. As an adult in their lives, I remind myself that their behavior has a deeper meaning. My job is to act as a mentor and a loving, trusted adult in their lives. (A Professor McGonagle, if you will.)

The Dangers of Hate

The definitely goes over the kids head, but this history teacher saw Rowling’s point loud and clear. There is a not-so-subtle analogy between Voldemort’s movement and the Nazis. Just replace every mention of “mudblood” with “Jew” and “pure blood” with “Aryan”. It’s staring you in the face, right? When the Ministry of Magic falls and Dolores Umbridge starts interrogating muggle-born wizards, we know where this is headed.

Even in modern times, Rowling argues that we must fight mankind’s worst inclinations. As Dumbledore said, “It is important to fight and fight again, and keep fighting, for only then can evil be kept at bay though never quite eradicated.” In these current times, as racists seem to be more emboldened than ever, it is a reminder that we, everyday folks, must fight the good fight. If we stop fighting, hate will only grow stronger.

There is greatness in all of us.

Let’s talk about the true hero of the Harry Potter series, Neville Longbottom.

When the children start school, Neville is an eleven-year-old sad sack. He is socially and academically awkward, clumsy, and shy. Though Harry and Neville are both orphans, Harry has definite advantages. Harry has the love of the Weasleys and Dumbledore’s advice. (Though, admittedly opaque at times.) And Harry is famous, darn it!

Neville doesn’t have a special relationship with an adult other than his grandmother. No one expects much of him, including his own family. Neville doesn’t seem to be a hero of any sort.

However, Neville slowly gains confidence in himself. He joins Dumbledore’s Army and is vital in several battles in his 6th and 7th years. During the Battle of Hogwarts, Neville defies Voldemort. The Sword of Godric Gryffindor appears to Neville. And it is Neville who destroys the last horcrux, allowing Harry Potter to kill Voldemort. People expected little of Neville, but he more than rose to the occasion.

People expected little of Neville, but he more than rose to the occasion.Click To Tweet

As adults, we are guilty of type-casting children and teens. “Oh, she’s not good at sports. Math just isn’t his thing. Not everyone can be a leader.” Except they can.  When we have low expectations for children, they will never achieve much. But when we have high expectations and provide the support children need, they can accomplish so much.

Harry Potter is a children’s novel, but has important lessons and reminders for adults. So, run to your library and check it out! (Or get on the waitlist, which is the case at my library.)

What have you learned from Harry Potter? Let me know in the comments below!

Related Posts: Why & How You Should Read With Your Teen,  What Hermione Taught Me About Being a Successful Student, Summer Reading Recommendations for Teens,  What Our Children Gain When They Fail 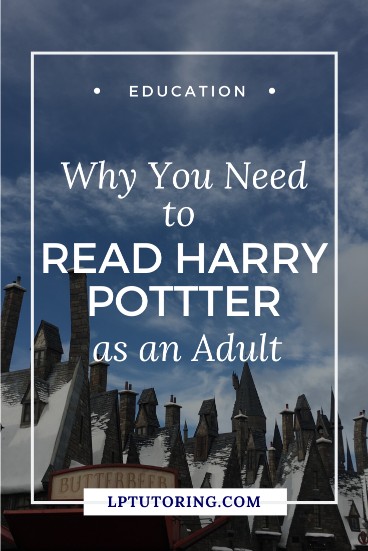 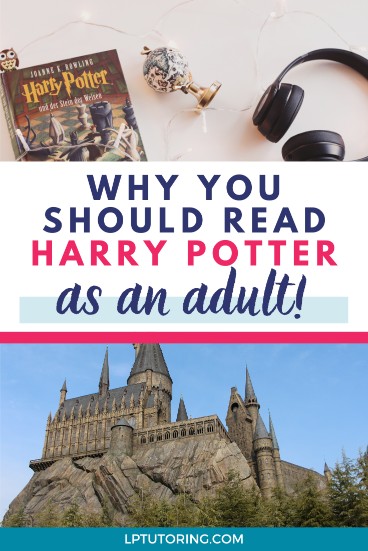 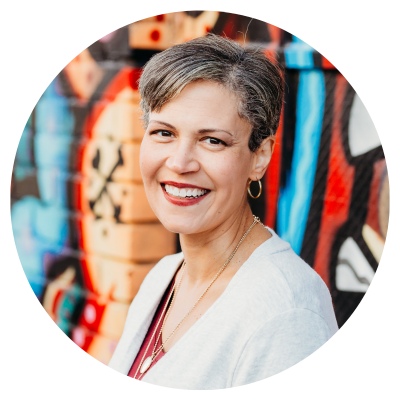 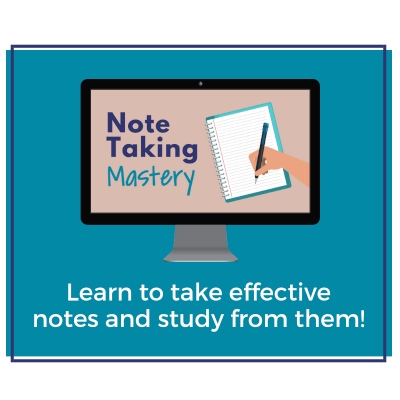 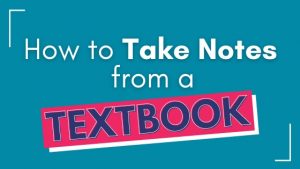 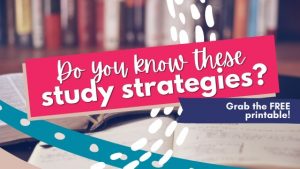 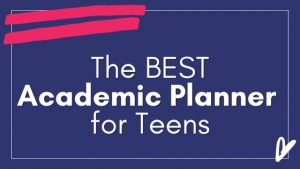 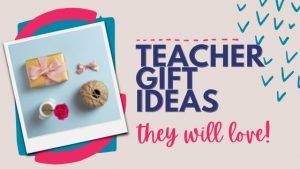